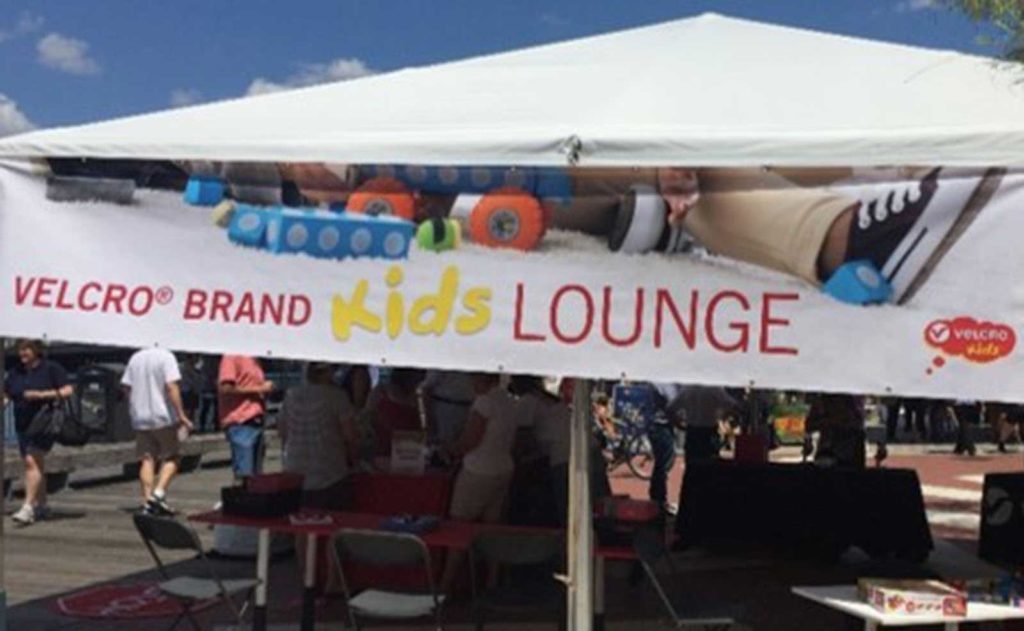 The maker movement, inspired by the desire to create and invent, is nurturing a new wave of hands-on innovation and entrepreneurship. The maker movement celebrates learning through doing, and the spirit of sharing and is enabled by new tools such as 3D software and printers, desktop machine tools, laser cutters, electronics kits. Moreover, the growth of shared spaces empowers makers to access more advanced fabrication tools.

David Saff of Google’s Making & Science Initiative, said “Google is excited to help celebrate and support makers, scientists, and inventors of all ages, and to be part of the future of innovation in Boston.”

Part science fair, part county fair, part craft fair, and part something entirely new, Maker Faire is an all-ages celebration of creative ingenuity in all its forms. Maker Faire features tech enthusiasts, crafters, educators, tinkerers, roboticists, engineers, science clubs, authors, artists, students, commercial exhibitors, and more presenting the creative endeavors for which they are most passionate. All of these “makers” come to Maker Faire to show what they make, how they make it, and to share what they learn when they do. Maker Faires are community-based learning events that inspire everyone to think creatively and innovatively, and to connect with people and projects in their local community.

“Science and innovation have been central to our brand for more than 60 years, when George de Mestral – inspired by the natural hook-and-loop mechanism of the burdock plant – first created VELCRO® Brand fasteners,” said Fraser Cameron, CEO of Velcro Companies. “We are committed to helping the next generation of inventors by inspiring them to create, learn and explore through programs like the Mini Maker Faire. We are proud to be a sponsor of this outstanding event.”

“Today’s young Makers are tomorrow’s innovators, engineers, artists, and creative thinkers,” says Faire organizer Tim Porter. “The Boston Mini Maker Faire is meant to be both inspirational and aspirational – we want to inspire adults and youth to think and act creatively in their lives. And we want each visitor to the Faire to find something to aspire to. The Boston Mini Maker Faire is a marketplace of possibilities; an event where children and adults alike will be exposed to the amazing, the ingenious, and the captivating; and where anyone can shop around for creative endeavors they may not have thought possible.”

The Boston Mini Maker Faire is being led by Boston Children’s Museum and an advisory board of leaders from local Maker organizations, including Derek Seabury from Artisan’s Asylum, Henry Houh from Einstein’s Workshop, Abigail Norman from Eliot School of Fine & Applied Arts, and Rosa Weinberg from NuVu Studio.

Tickets to outside Maker Faire activities are $10 or $20 to both the Maker Faire and the Museum. Pre-event tickets are on sale now. Visit makerfaireboston.com/attend/ to purchase tickets.