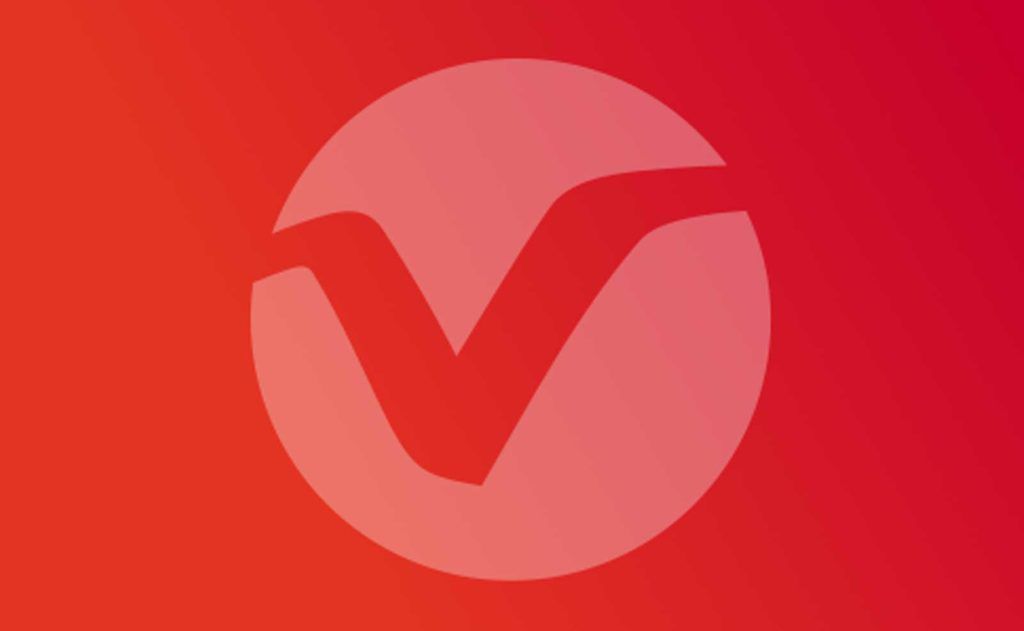 July 19, 2017 – Boston – Velcro Companies today announced that Anne Taubes Warner has joined the company as General Counsel, based in Boston.

“I am very pleased to welcome Anne to Velcro Companies,” said CEO and President Fraser Cameron.  “Anne is a seasoned in-house lawyer with broad public and private company experience, and she brings expertise in compliance, corporate governance, complex contract and licensing agreements.  I look forward to her contributions as Velcro Companies continues its growth around the globe.”

As a leader, Anne has managed legal functions in more than 30 countries and has served on senior leadership teams.  Prior to joining Velcro Companies, she served as General Counsel and Chief Compliance Officer for Pegasystems, where she oversaw a large global team responsible for all aspects of in-house legal, corporate and employment law and deal negotiations. Prior to that, Anne held the roles of International Counsel, Associate General Counsel for Alexion Pharmaceuticals and Senior Counsel, Global M&A, for Inverness Medical Innovations. She holds a Bachelor’s degree from Yale University and a JD degree, with a focus on international dispute resolution, from Harvard Law School.

An avid rower in team and individual competitive situations, Anne earned a Bronze Medal for Rowing with the United States Olympic Team. In addition, Anne is both a US Hall of Fame coach as well as athlete in the sport of rowing.